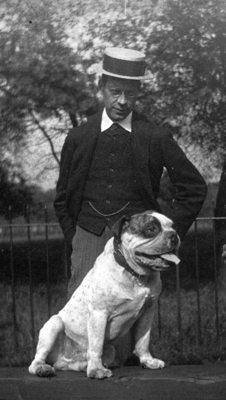 The best of Reid’s works, though, came later in life, beginning with Uncle Stephen (1931), which, with The Retreat (1936) and Young Tom (1944), made up the Tom Barber trilogy, regarded by many as his masterpiece; the final book in the trilogy won the James Tait Black Memorial Prize as the best novel published in 1944. Reid’s other mature work includes Brian Westby (1934), inspired by Reid’s friendship with nineteen-year-old Stephen Gilbert, who also went on to become a novelist, and Peter Waring (1937) and Denis Bracknel (1947), rewritten versions of Following Darkness and The Bracknels, respectively. Reid died in 1947, critically well-regarded, but never having achieved the widespread popular recognition he deserved. When Valancourt Books reprinted The Garden God in 2007, all of Reid’s books were out of print. Valancourt is now in the process of restoring Reid’s best works to print.