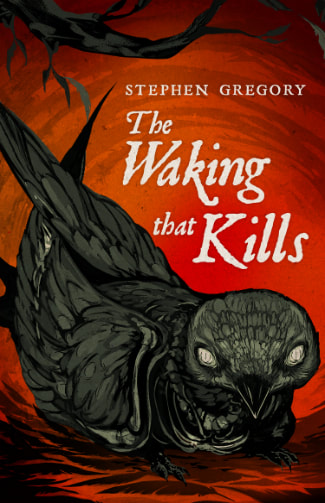 ﻿The Waking That Kills (2013)
Stephen Gregory

Answering an advertisement for a job as live-in tutor to a teenage boy, Christopher Beal arrives at the big, old house deep in the woods with no idea what he’s getting into. His pupil is Lawrence Lundy, an odd boy who practices strange rituals by moonlight and is haunted – perhaps literally – by the spirit of his dead father. For mysterious reasons, his mother, Juliet, keeps him at home, isolated from the world. During the suffocating heat of a long summer, Christopher finds himself entangled in the madness of this strange household and must uncover a deadly secret, before it’s too late . . .

The Waking That Kills is a spellbinding novel of psychological horror by one of the genre’s finest contemporary practitioners, Stephen Gregory, award-winning author of the modern classic The Cormorant.

‘An insidious novel that gets under your skin and itches insatiably from within.’ - Tor.com