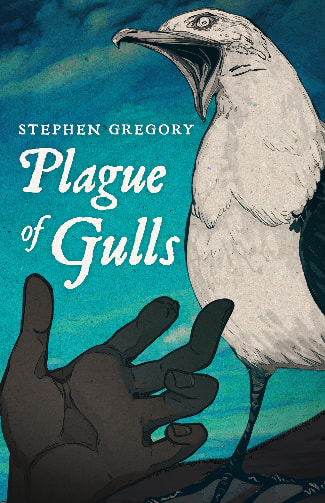 It’s David Kewish’s eighteenth birthday, but the day doesn’t turn out quite as he expected. After suffering a gruesome injury, he receives a strange present in the form of a baby black-backed gull. But David’s accident isn’t the only misfortune to coincide with the bird’s arrival. Soon a whole series of violent incidents, and even deaths, begins to unfold in the seaside town where he lives. And when people notice how close David is to the gull, they begin to suspect he is to blame for the tragedies ...

With echoes of Alfred Hitchcock’s film The Birds, Plague of Gulls is the latest novel by Stephen Gregory, author of the modern classic The Cormorant and one of the finest contemporary writers of psychological horror.