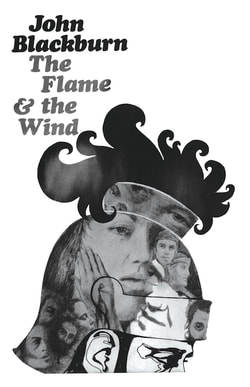 The year is 37 A.D., and Rome faces a dangerous threat in the form of a new religion whose doctrines could undermine the entire foundation of the Empire. Sextus Marcellus Ennius, one of Rome's top spies, is dispatched to Jerusalem to investigate this cult and discredit its founder, a criminal named Jesus-bar-Joseph, who was rumoured to possess supernatural powers and reputedly rose from the dead after his execution. But as Sextus searches for the truth, he will be faced with dangers on all sides: the intrigues of the mad Emperor Caligula, traitors among his fellow Romans, and murderous religious zealots. And when he finally unravels the mystery, the truth is more terrible than he could have ever imagined ...

Regarded by many critics as the best British horror writer of his time, John Blackburn (1923-1993) was the author of nearly thirty thrillers that blended the genres of horror, mystery, and science fiction in unique and inventive ways. The Flame and the Wind (1967), his most ambitious work, is an epic historical novel infused with elements of mystery and horror, told in the page-turning style for which he is known. This edition includes a new introduction by Greg Gbur and Bill Botten's striking black and white dust jacket art from the first edition.

'This is an historical novel in the grand manner ... A lot of research must have gone into the work, and the result is wholly satisfactory.’ – The Guardian

‘The versatile John Blackburn has deserted one kind of horror for quite another, diabolism for divinity.’ – Times Literary Supplement

‘An accomplished writer.’ – The Spectator 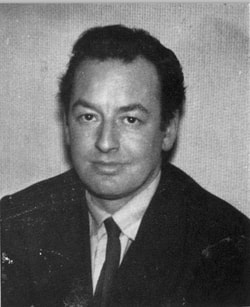