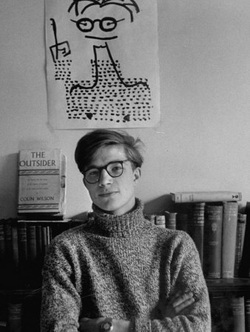 Wilson published more than 150 books over a long career and lived for many years in Cornwall.  He died in December 2013.