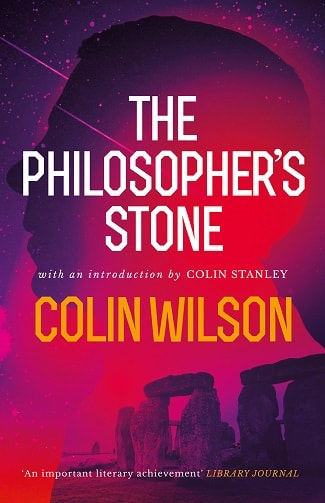 Dr Howard Lester and his friend Sir Henry Littleway have made a startling discovery: a simple operation on the brain’s prefrontal cortex results in vastly expanded consciousness and mental powers, including the remarkable ability to see backwards in time. With their new ability of ‘time vision’, Lester and Littleway are able to travel back to the days of Shakespeare and even further to the time of the Mayan civilization and the construction of Stonehenge. But their explorations into the distant past and the origins of human existence come with an unexpected and terrifying consequence: something ancient and immensely powerful, long asleep, has been awakened by their activities, and is determined to stop them at all costs....

In The Strength to Dream (1962), Colin Wilson criticized the horror fiction of H.P. Lovecraft, leading Lovecraft’s friend and publisher August Derleth to challenge Wilson to write something better. One result of this challenge was The Philosopher’s Stone (1969), a fascinating blend of science fiction, horror, and philosophy told within the framework of Lovecraft’s mythos. This edition features an introduction by Colin Stanley.

‘Colin Wilson has a narrative style that can make the pursuit of any idea seem like exciting detective work.’ – The Times 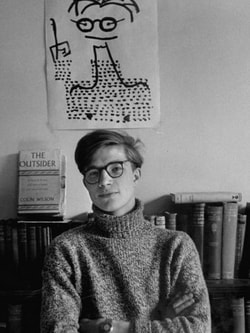