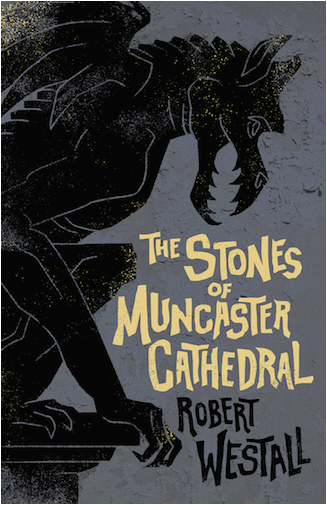 “I dreamt I was standing in the dark, looking up at the south-west tower . . . And our Kev was up there on top, in the dark, and screaming as if some wild beast was eating him.”

When steeplejack Joe Clarke is hired to repair the stonework at Muncaster Cathedral, he is unprepared for the horror he will encounter. Something unspeakably evil in the medieval tower is seeking victims among the young neighborhood boys ... and Joe’s son may be next! An unsettling story with a horrifying conclusion, this eerie tale will chill young and old readers alike.

Robert Westall (1929-1993) is one of the best modern writers of ghost stories in the tradition of the great M.R. James, and The Stones of Muncaster Cathedral, which won the Dracula Society’s Children of the Night Award, is one of his finest. This volume also includes a second ghostly tale, ‘Brangwyn Gardens’, published here for the first time in the United States, and a new introduction by Orrin Grey.

‘So vivid and deft in its mental touches and physical details that it had me sweating with vertigo as well as superstitious terror … No punches are pulled.’ – Daily Telegraph

‘Chilly, concise and utterly spooky … among the late British author’s best works … The tower’s secret is indeed a whopper, fittingly capping the unrelenting suspense that precedes its revelation.’ – Publishers Weekly

‘A taut thriller, with a horrifically dramatic denouement.’ – Kirkus Reviews

‘This is a chilling tale spun by a master storyteller … The suspense is gradually unleashed as more and more details are discovered and the ending is both explosive and gratifying … will leave you with a chill down your spine.’ – SFSite.com
​ 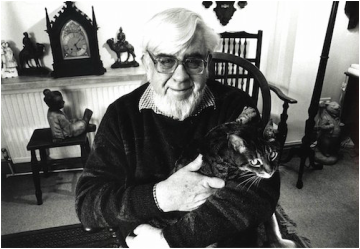