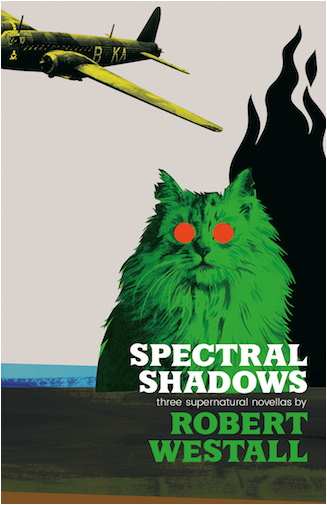 Three supernatural novellas by Robert Westall, hailed as the finest British author of ghost stories since M.R. James, collected together for the first time

Why should three successive crews flying a Second World War bomber – Blackham’s Wimpey – be driven to madness, despair, even death, though the plane returns from each mission without a scratch?

Too many deaths, too many suicides. It was more than coincidence. The Wheatstone Pond was a killer. When it’s drained, antique dealer Jeff Morgan gets interested, hoping there’ll be a few valuable wrecks of model boats down there. He isn’t prepared for the horror he will
find instead . . .

Sepp Yaxley vanished seven years ago, and no one has seen him since. Rose and her children Tim and Jane thought his vacant cottage, alone by the marshes, seemed like the perfect place for a holiday adventure. But that was before they decided to find out what happened to old Yaxley. Before they started to find strange things in the garden. Before the neighbors began to act weird. Before Yaxley’s cat came back . . . 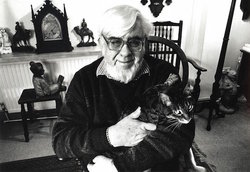