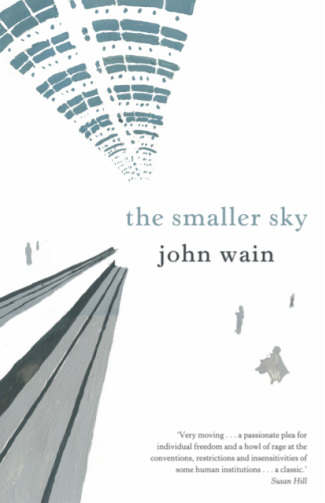 Arthur Geary, a 45-year-old research scientist, quits his job and leaves his wife and children, taking up residence in a hotel near Paddington Station, where he passes all his time sitting on the platforms, watching the people and trains come and go. Overwhelmed by the stresses of modern life, including his difficult job and failing marriage, Geary finds the limitless sky of London unbearable and seeks refuge beneath the ‘smaller sky’ of the glass-roofed station. But when friends and family become concerned with his unusual behaviour, and he begins to be hounded by psychiatrists and television reporters, Geary’s search for peace and freedom becomes increasingly desperate . . .

One of the great English men of letters of the 20th century, John Wain (1925-1994) won almost every major British literary award during a career that spanned five decades, and his works are now being rediscovered. The Smaller Sky (1967), a classic novel of alienation and despair, is one of Wain’s most enduring achievements and returns to print for the first time in more than 35 years. This edition includes a new introduction by Alice Ferrebe.

‘A classic.’ - Susan Hill, author of The Woman in Black and I'm King of the Castle

‘John Wain’s contribution to the gathering army of lone, upset figures is a notable one.’ - William Trevor, Books and Bookmen

‘This searching novel throws a critical spotlight on the life that the modern world compels us to lead.’ - Encounter 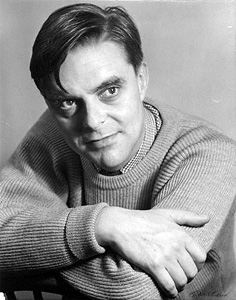