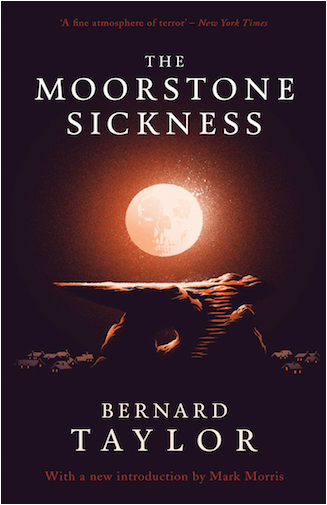 After the death of their infant son, Hal and Rowan Graham decide to leave the mad bustle of London and move to a quiet country refuge. And the rustic village of Moorstone seems perfect. Too perfect . . . ? Lying beneath a hill capped by an enormous stone, Moorstone hides mysterious secrets. Why does such a small town need such a large insane asylum? Why do the village’s elderly residents leave everything they own to young newcomers they barely know? And why is everyone so friendly, so handsome, and so preoccupied with Hal and Rowan’s health?

Before the Grahams can piece the insidious puzzle together, they are plunged into a spiralling terror of ancient mysteries reborn, people who are not quite what they seem, and a village that is quaint, charming – and deadly!

When it comes to spine-chilling tales of quiet horror, no one surpasses Bernard Taylor, the bestselling author of the classic novels The Godsend and Sweetheart, Sweetheart. This edition of The Moorstone Sickness (1982) features a new introduction by Mark Morris.

‘His fiction grips and holds the reader . . . Taylor is a master’ – Publishers Weekly 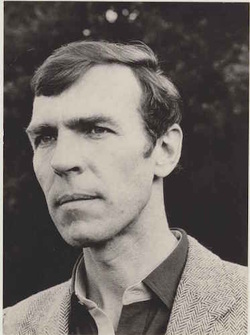