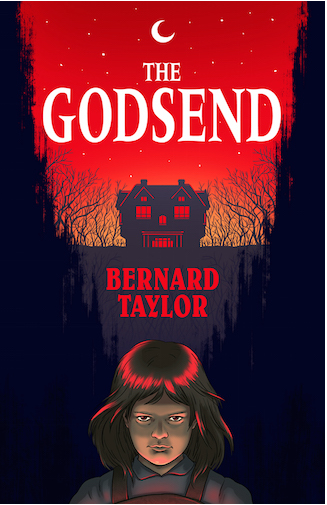 Alan and Kate Marlowe are a typical, loving, middle-class couple, with four small children. But they wish they had just one more, a beautiful baby daughter. So when a strange young woman abandons her infant at their house, they view it as a blessing—a godsend—and adopt little Bonnie as their own.

But not long after Bonnie’s arrival, terrible things begin to happen to the Marlowes, starting with the death of their son Matthew. As the tragedies mount, Alan suspects that Bonnie is somehow responsible. Is he losing his grip on sanity? After all, surely this angelic child could not be responsible for such horrors . . . ?

The classic first novel by Bernard Taylor, The Godsend (1976) earned widespread critical acclaim on its initial publication and was the basis for a 1980 film. This edition features a new introduction by Mary Danby. Taylor’s chilling novels Sweetheart, Sweetheart and The Moorstone Sickness are also available from Valancourt.

“Bernard Taylor is capable of making your hair stand on end . . . Fascinating.” – Newsday

“If you liked The Exorcist, The Other, and Rosemary’s Baby, The Godsend is for you!” – Hartford Courant

“The Godsend is a splendidly readable and creepy story.” – Sunday Express

“A shocker . . . I enjoyed every horrid word of it.” – Daily Telegraph

“Taylor’s novel is sensitively written, filled with suspense, and a cinch to please readers.” – Library Journal

“Eerie and shattering . . . in the tradition of Ira Levin and Tom Tryon.” – Nashville Banner 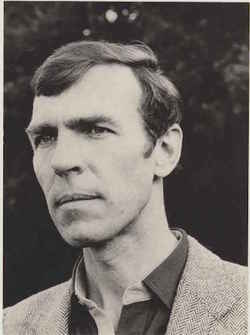