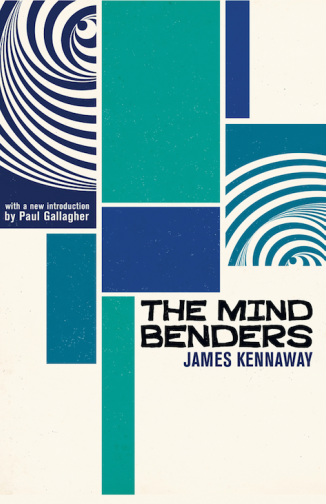 Why did Professor Sharpey, the Nobel Prize-winning scientist, commit suicide by throwing himself from a fast-moving train? And why were briefcases stuffed with cash found beside his shattered corpse? Major Hall of British Intelligence suspects Sharpey was a traitor selling secrets to the Communists. But Sharpey's colleague, Dr Harry Longman, believes his friend's strange behaviour is connected with his groundbreaking experiments using an isolation tank to test the effects of sensory deprivation. There's only one way for Longman to discover what really happened to Sharpey and clear his friend's name: he must subject himself to the same frightening experiments. But the terror he undergoes in the isolation tank is nothing compared to the horror that will follow: for what emerges from the lab is no longer Longman, but something else entirely . . .

A chilling and gripping story of espionage and mind control, James Kennaway's third novel, The Mind Benders (1963), was a critical success and the basis for a cult classic film version starring Dirk Bogarde. This edition, the first in decades, features a new introduction by Paul Gallagher.

‘A fine fusion of science and imagination, this novel belongs on the same shelf as the books of William Golding and George Orwell's 1984.’ – Washington Post

‘[E]xciting . . . provides more than a few frissons and a story of considerable sophistication and fascination.’ – Kirkus Reviews

‘Kennaway's treatment of this nightmare and his horrifying suggestions for bending minds makes this a first-rate thriller.’ – Times Literary Supplement 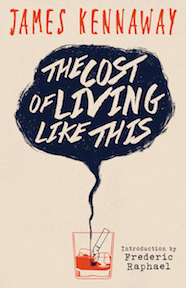 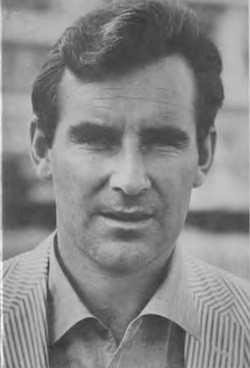 His first novel, Tunes of Glory (1956), earned critical acclaim and was adapted by Kennaway for an Oscar-nominated motion picture starring Alec Guinness. His other novels include Household Ghosts (1961), The Mind Benders (1963), The Bells of Shoreditch (1963) and Some Gorgeous Accident (1967). Two books, The Cost of Living Like This (1969) and Silence (1972), a novella, appeared posthumously. Kennaway was also an accomplished screenwriter, writing several screenplays, three of them based on his own novels. At the age of 40, James Kennaway suffered a massive heart attack while driving home and died in a car crash just before Christmas in 1968.