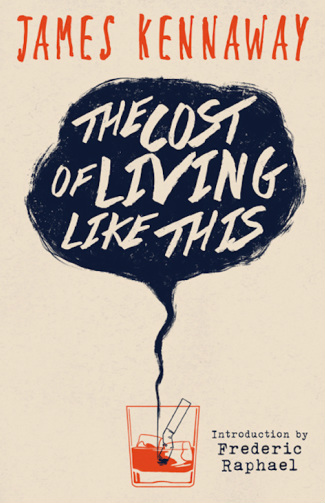 They were painting the gothic corridors of the railway hotel when the economist arrived. It was about six o’clock in the evening, early in May, which is no time to die … Thus opens this brilliant novel, the story of Julian, a 38-year-old economist who has learned he is dying of lung cancer and has only a short time left to live. Racked with constant pain that is only partially assuaged by copious amounts of alcohol and drugs, Julian faces the loneliness of approaching death as his marriage with Christabel is made strained and difficult by the knowledge of his illness. When he meets seventeen-year-old Sally Cohen, young, exuberant, and full of life, he sees a chance to live more fully until the end and embarks on a passionate affair that will have devastating results for Julian and both of the women who love him …

James Kennaway (1928-1968) was the acclaimed author of several novels and screenplays, including Tunes of Glory (1956), which he adapted for a classic film starring Alec Guinness. Kennaway’s untimely death cut short a brilliant career, but he is now being recognized as a major figure in modern Scottish fiction. This edition of Kennaway’s posthumous masterpiece The Cost of Living Like This (1969) features an introduction by Frederic Raphael and joins Kennaway’s The Mind Benders (1963), also available from Valancourt.

“Kennaway’s best book. More than any of his other books, it testifies to his extraordinary poetic talent and the power of his human insight.” – John le Carré

“If there is any justice at all … Kennaway’s stock will rise posthumously. He could, after all, write rings around many of his more famous contemporaries. And is it too much to hope that he will be remembered at least partly as the author of The Cost of Living Like This, his last and probably best novel?” – Life Magazine

“This is a sad triumph; a triumph because it is an excellent novel with depth, tenderness, and humour and sad because it is the last novel, posthumously published, of James Kennaway, who was killed in a car accident last year … The story is told with tremendous compassion while the writing is kept light and avoids melodrama; it is a moving and impressive book.” – James Krampus, Financial Times

“A moving and serious book, the harrowing theme is heightened by Kennaway’s extraordinary ability to convince us that what he is saying appears not only real but true.” – Spectator

“A solid, sentient piece of work . . . a satisfactorily rich novel.” – The Observer 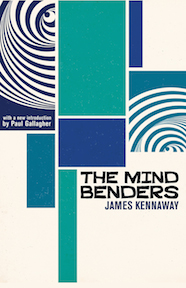 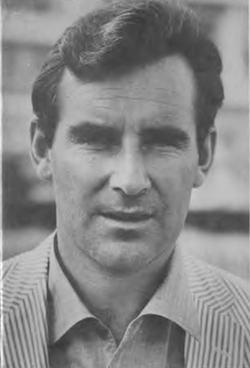 His first novel, Tunes of Glory (1956), earned critical acclaim and was adapted by Kennaway for an Oscar-nominated motion picture starring Alec Guinness. His other novels include Household Ghosts (1961), The Mind Benders (1963), The Bells of Shoreditch (1963) and Some Gorgeous Accident (1967). Two books, The Cost of Living Like This (1969) and Silence (1972), a novella, appeared posthumously. Kennaway was also an accomplished screenwriter, writing several screenplays, three of them based on his own novels. At the age of 40, James Kennaway suffered a massive heart attack while driving home and died in a car crash just before Christmas in 1968.﻿