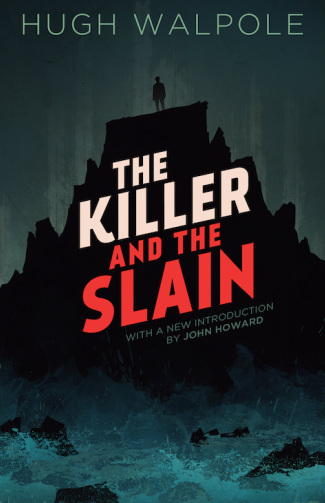 As boys, Jimmie Tunstall was John Talbot’s implacable foe, never ceasing to taunt, torment, and bully him. Years later, John is married and living in a small coastal town when he learns, much to his chagrin, that his old adversary has just moved to the same town. Before long the harassment begins anew until finally, driven to desperation, John murders his tormentor. Soon he starts to suffer from frightening hallucinations and his personality and physical appearance begin to alter, causing him increasingly to resemble the man he killed. Is it merely the psychological effect of his guilt, or is it the manifestation of something supernatural—and evil? The tension builds until the chilling final scene, when the horrifying truth will be revealed about the killer—and the slain.

The works of the prolific and phenomenally popular Sir Hugh Walpole (1884-1941) have been neglected since his death, but his “macabre” tales, of which The Killer and the Slain (1942) is the best, deserve rediscovery. A psychological horror story in the tradition of The Turn of the Screw and The Strange Case of Dr. Jekyll and Mr. Hyde, Walpole’s posthumous novel is reprinted for the first time in this new edition, which features an introduction by John Howard.

“[An] exercise in the macabre, the bizarre, the psychologically unaccountable ... worked out with conspicuous craft and dexterity ... ingenious, accomplished.” – Times Literary Supplement

“Well done, with more sex than one associates with Walpole ... belongs in the gallery of pathological horror stories.” – Kirkus Reviews

“[W]ill entangle the imaginative reader. It is undoubtedly macabre. Maturity and assurance of style add to its impressiveness.” – Sydney Morning Herald 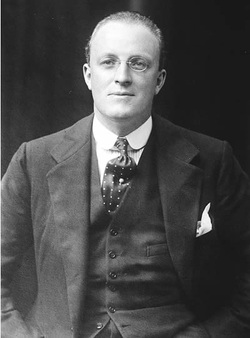