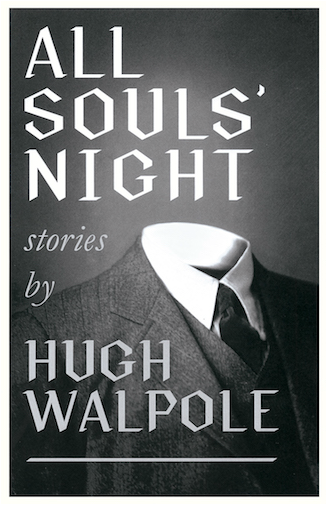 “All these [tales] are excellent and ‘The Silver Mask’ an absolute masterpiece, so eerily inexorable in its development that it should be as famous as Shirley Jackson’s ‘The Lottery’ or Charlotte Perkins Gilman’s ‘​The Yellow Wallpaper.’ ” - Michael Dirda, Washington Post

Hugh Walpole (1884-1941) was one of the most popular and prolific English authors of his time, best known for his historical fiction and novels for boys. But it was in the field of the macabre and supernatural that Walpole was at his best, and this collection of sixteen tales contains many of his finest, including the classic werewolf story ‘Tarnhelm’; the oft-anthologized ‘The Little Ghost’; ‘The Snow’, a chilling story of vengeance from beyond the grave; and perhaps the highlight of the collection, ‘The Silver Mask’, which one critic has called ‘a masterpiece, a classic example of how a tale can be truly terrible and ghostly with no ghost and only the wispiest hint of the supernatural.’

This new edition, which reprints the unabridged text of the 1933 first edition and includes a new introduction by John Howard, will allow a new generation of readers to discover an unjustly forgotten master of the eerie and macabre.

‘There are sixteen stories in Walpole’s collection, and they all reach a high degree of merit; all are marked by the distinguished literary quality one is sure to find in his work.’ - New York Times

‘A macabre master whose understanding of the night side of human experience makes him indispensable fire-side reading.’ - Flesh and Blood Magazine 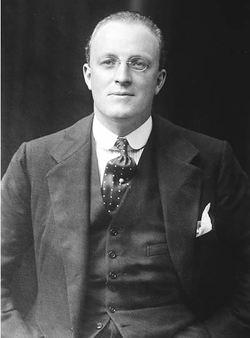