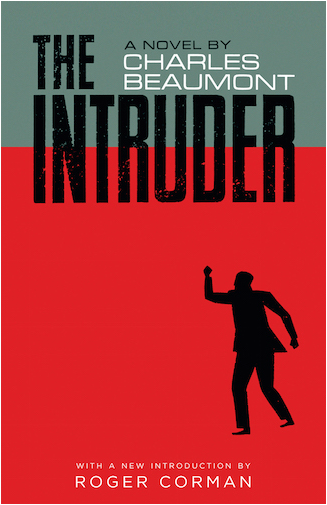 The Supreme Court has ordered an end to racially segregated schools, and folks in the predominantly white Southern town of Caxton are prepared grudgingly to comply with the ruling. But when Adam Cramer, a handsome and smooth-talking young man, arrives in town and begins to make incendiary speeches and stoke the flames of racial prejudice, the situation quickly turns deadly. Who is Cramer, and what is the sinister truth behind his real agenda? As tensions build and violence flares, it all leads to an explosive and surprising conclusion!

As compelling and relevant today as when first published, Charles Beaumont’s The Intruder (1959) has lost none of its power to shock, and modern readers will find Cramer’s bigoted rhetoric eerily familiar in light of today’s civil rights debates. Beaumont (1929-1967), better known for his Twilight Zone scripts and his weird and brilliant short fiction, earned widespread acclaim for this novel, which was adapted for a controversial 1962 film by director Roger Corman, who contributes a new introduction to this edition.

“[T]autly and even excitingly written … the situations do not develop so much as explode – the author is in deadly earnest.”
– N. Y. Times Book Review

“An excellent novel that makes the skin crawl with fear and anticipation … Recommended.” – Library Journal

“Lean, muscular prose … a deftly written story with a plot that moves from crisis to crisis with ominous terror … memorably convincing.” – Saturday Review 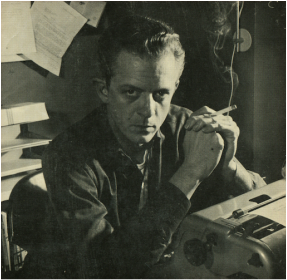