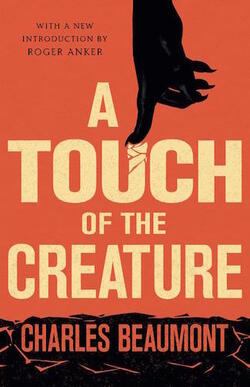 Charles Beaumont’s untimely death in 1967 at age 38 cut short the brief but brilliant career of a writer now regarded as a master of modern weird fiction. The author of three extraordinary collections of short stories, the acclaimed novel The Intruder, and scripts for cult classic horror films and the popular TV series The Twilight Zone, Beaumont was at work on a fourth collection at the end of his life. The contents of that book, which he hoped to title A Touch of the Creature, remained unpublished until a limited hardcover edition in 2000, now long out-of-print.

Ranging in tone from the eerie and unsettling “The Indian Piper” and “Time and Again” to the offbeat and humorous “Adam’s Off Ox” and “The Junemoon Spoon”, these stories reveal previously unknown sides to this talented writer and will not disappoint any fan of Beaumont’s work.

This edition includes all fourteen tales from the limited hardcover edition, along with three additional never-before-seen stories, and features a new introduction by award-winning editor Roger Anker.

“I read it with emotions ranging from startlement to awe … It’s a journey worth taking.” – Richard Matheson

“Fans of Beaumont’s writing are sure to enjoy this collection.” – Publishers Weekly

“If you fancy yourself any sort of serious fan of modern imaginative fiction you’ll want to pick up A Touch of the Creature.” – SFSite.com 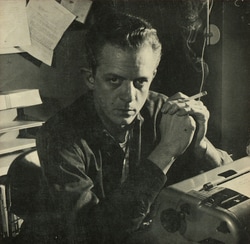