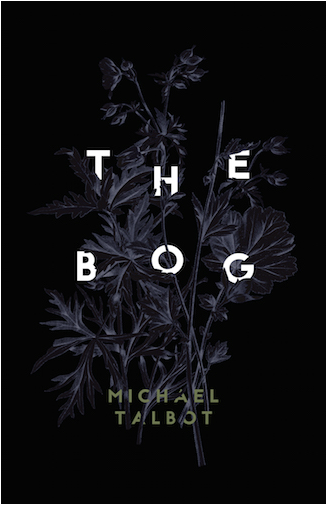 Hovern Bog. People live in terror of it—especially the residents of Fenchurch St. Jude, the little village located at its edge. They think of it as a living being. They’ve seen it reach out with sinewy tentacles . . . to take, entangle, and digest.

When 2000-year-old bodies are recovered from the bog, perfectly preserved, it is the discovery of a lifetime for archaeologist David Macauley. But close examination of the bodies reveals a curious fact: all were cruelly, mysteriously murdered, gnawed to death by some unimaginable creature. Soon it becomes apparent that whatever tortured and killed the bodies from ancient times still roams the bog, and no one in Fenchurch St. Jude—especially David and his family—is safe.

In The Bog (1986), Michael Talbot (1953-1992), author of the vampire classic The Delicate Dependency and the chilling haunted house novel Night Things, delivers an exciting and terrifying tale that will keep readers guessing until the horrific climax.

“One of the better horror novels . . . odd and risky mingling of pure science with fairy lore and gnashed bodies . . . terrific.” – Kirkus Reviews 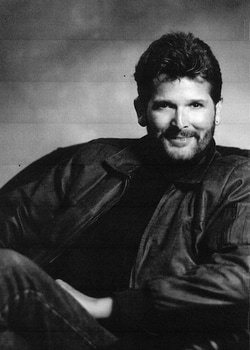