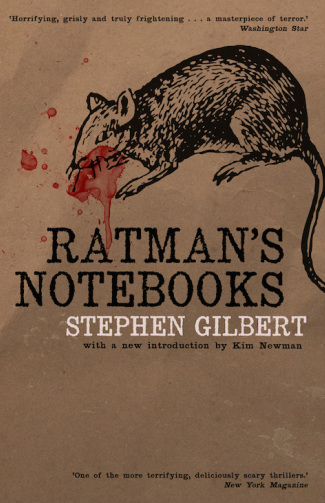 When his nagging mother discovers a rat infestation, the anonymous writer of these notebooks sets out to drown the pests, but finds himself unable to go through with it. Instead, he befriends the rats, learning to train and communicate with them. Before long he has the idea of using the rats for revenge against a world in which he has been a failure. His target is his hateful boss, Mr. Jones, who treats him with supreme disrespect and plans to fire him and replace him with someone less expensive. The narrator records his plans in chilling detail as his campaign for vengeance progresses from vandalism to robbery to the most horrific of murders . . .

The basis for the 1971 film Willard and its 2003 remake, Stephen Gilbert’s bestseller Ratman’s Notebooks (1968) returns to print in this edition, the first in 40 years. This edition features a new introduction by Kim Newman, who argues that the success of Ratman’s Notebooks demonstrated the viability of horror as a mainstream literary genre and paved the way for the horror publishing boom of the 1970s and the early novels of Stephen King and James Herbert.

‘This is a beastly business that will make your flesh creep. A magnificently malignant horror story to which you will be unavoidably committed.’ - Kirkus Reviews

“Valancourt should be congratulated for once more bringing work such as this back into print.” – Neil Williams, This Is Horror

‘You'll wish you never started reading the damn thing in the first place but you’ll keep reading till the bitter end . . . it is low-key and deadpan . . . a compelling tour de force.’ - Chattanooga Times

‘Malevolent Gothic whimsy . . . the rat ride is entertaining.’ - The Atlantic 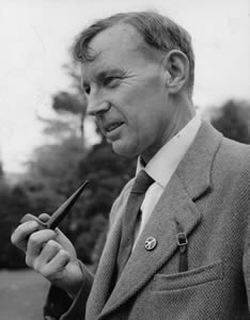