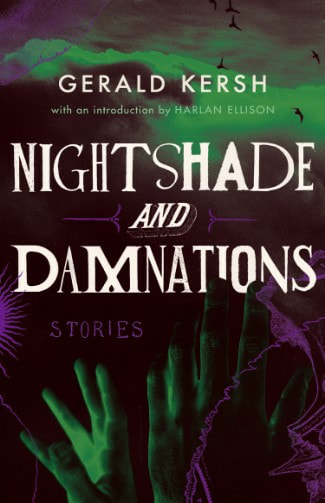 An expedition in South America uncovers a terrifying race of men without bones who literally suck the life out of their prey. A man in 20th century London makes a horrifying discovery about a monster found off the coast of Brighton in 1745. A sea captain goes ashore on a deserted island and finds what seem to be the bones of a previously unknown species of monster, only to learn that the bones tell a much more tragic tale than he could ever have imagined. A war correspondent, none other than Kersh himself, is sailing to America when he meets a strange man who claims to be 438 years old. These are the plots of just a few of the weird tales you will find in this book.

Gerald Kersh (1911-1968) was a brilliant and inventive writer acclaimed in his time for his gritty novels of London life and his often bizarre short fiction, but he has unfortunately become neglected since his death. This volume includes an introduction by award-winning science fiction author Harlan Ellison, who also selected the eleven stories that appear in this collection and which represent the very best of Kersh's short fiction. Includes: “The Queen of Pig Island”, “Frozen Beauty”, “The Brighton Monster”, “Men Without Bones”, “Busto Is a Ghost, Too Mean to Give Us a Fright!”, “The Ape and the Mystery”, “The King Who Collected Clocks”, “Bone for Debunkers”, “A Lucky Day for the Boar”, “Voices in the Dust of Annan”, “Whatever Happened to Corporal Cuckoo?”

“No mortal can write this well.” – Harlan Ellison

“Kersh has a strange, perverted sense of genius. And how he can write.” – Virginia Kirkus

“Gerald Kersh had a wild imagination matched by a vivid, near-hallucinatory style. Many of his concepts are so original that they blur the distinction between fantasy, science fiction, mystery, and horror, but the cumulative impact of his short stories is horrific in the extreme.” – Penguin Encyclopedia of Horror and the Supernatural

“Nightshade and Damnations is a perfect introduction to Kersh’s world, a selection of eleven short stories originally issued in the late 1960s. … All of them are bizarre, macabre and indecently enjoyable entertainments.” – David Collard, Times Literary Supplement 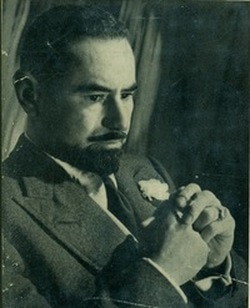