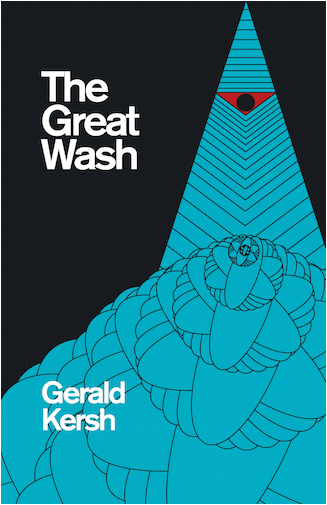 Journalist George Oaks and his friend Albert Kemp, a mystery novelist, are on their way to meet their friend, the celebrated philosopher Dr. Monacelli. But when a clerical mix-up leads to their meeting the American gangster Monty Cello instead, Oaks and Kemp quickly find themselves caught up in a bizarre and dangerous plot involving a murdered reporter, a missing scientist, and a group of powerful madmen with a plan to destroy the world as we know it. It’s a race against time as Oaks and Kemp must infiltrate the villains’ stronghold and save humanity before it’s too late!

Equal parts hard-boiled crime novel and apocalyptic science fiction tale, The Great Wash (1953) is one of the most exciting novels by Gerald Kersh (1911-1968), who is best known for his classics Night and the City (1938) and Fowlers End (1957). Fowlers End and four volumes of Kersh’s strange and brilliant short fiction are also available from Valancourt. 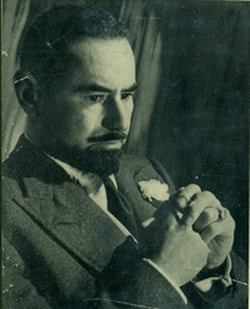