Someone once asked me what I thought horror fiction did.  What its purpose was . . . I replied that when I wrote horror fiction, I tried to take the improbable, the unimaginable, and the impossible, and make it seem not only possible--but inevitable. 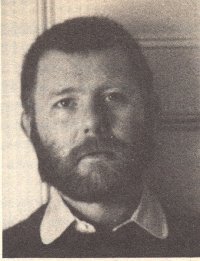