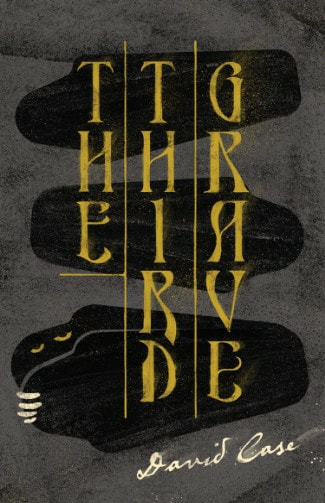 When archaeologist Thomas Ashley is invited to remote Devonshire by Lucian Mallory to examine and decipher millennia-old papyrus scrolls, he is unable to resist the offer, despite knowing of Mallory’s sinister and unsavory reputation. The scrolls, retrieved from an ancient necropolis, purportedly contain Egyptian secrets of resurrection and immortality. From the moment of Ashley’s arrival, it is clear something is terribly wrong: a gruesome murder has been committed, and everyone is fearful a madman is on the loose. But the truth is far more shocking. As the murders continue, Ashley works to uncover the secrets contained in the scrolls and begins to glimpse the horrific reality of Mallory’s inscrutable plan ...

Originally published as a limited edition Arkham House hardcover and long out of print, The Third Grave (1981) is a chilling tale by David Case (1937-2018), an undeservedly neglected master of literary horror. Two volumes of Case’s best short fiction are also available from Valancourt.

“Case should be considered among the half-dozen finest living practitioners of the horror story.” - Michael Dirda, The Washington Post

“Let us hear more of David Case . . . The field needs more from the author of ‘The Hunter’, a modern classic worthy to stand beside ‘The Most Dangerous Game’.” - Ramsey Campbell 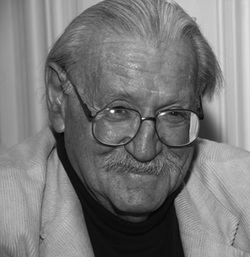 David Case was born in upstate New York in 1937. Since the early 1960s he has lived in London, as well as spending time in Greece and Spain. His acclaimed collection The Cell: Three Tales of Horror appeared in 1969, and it was followed by the novels Fengriffen: A Chilling Tale, Wolf Tracks and The Third Grave. His other collections include Brotherly Love and Other Tales of Trust and Knowledge, Pelican Cay & Other Disquieting Tales, and an omnibus volume in the Masters of the Weird Tale series from Centipede Press. A regular contributor to the legendary Pan Book of Horror Stories during the early 1970s, his powerful zombie novella “Pelican Cay” in Dark Terrors 5 was nominated for a World Fantasy Award in 2001.
Valancourt Books | PO Box 17642, Richmond, VA 23226 | 804.873.8528 | email
Copyright © 2022 by Valancourt Books, LLC. All rights reserved. Valancourt Books® is a registered trademark of Valancourt Books, LLC.
Banner art by M.S. Corley