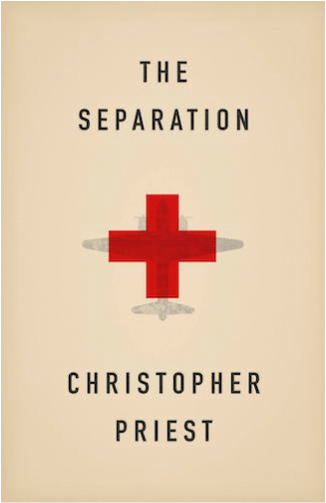 Researching the war between Britain and Nazi Germany, which ended in May 1941, historian Stuart Gratton becomes intrigued by the enigma of J. L. Sawyer, an obscure figure who played a key part in bringing the conflict to its conclusion. As he digs deeper, he discovers there were two J. L. Sawyers – identical twins Jack and Joe, one a bomber pilot and the other a conscientious objector – divided both by their love for the same woman and their attitudes towards the war. But as the brothers’ story emerges from books, letters, and diaries, the evidence does not all add up, and there may be an even wider separation between them – divergent realities, in which different possibilities and unexpected truths emerge, and nothing is quite what it seems.

Both a brilliant historical novel about World War II and one of the best works of alternate history ever written, Christopher Priest’s The Separation earned the Arthur C. Clarke and BSFA Awards and ranks among his finest achievements. Like his classics The Affirmation and The Prestige, it is an engrossing literary puzzle that will keep readers turning the pages until its startling conclusion.

‘A masterly novel that deserves to become a classic.’ – The Magazine of Fantasy & Science Fiction

‘A complex and enigmatic tale of identity, illusion and deception.’ – Glasgow Herald 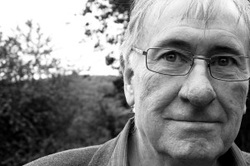