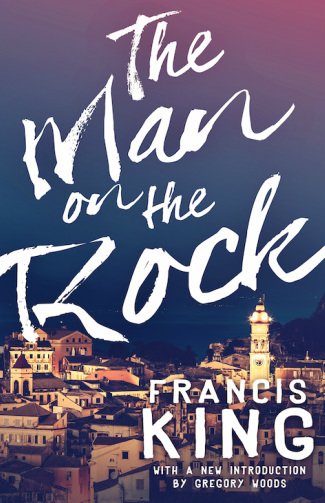 Spiro Polymerides is a con artist, petty thief, and parasite who survives only by means of his youthful beauty and natural cunning. Restlessly, he drifts from one victim to another: Irvine Stroh, an American relief worker and repressed homosexual; Helen Bristow, a wealthy, middle-aged widow; and Kiki, the young daughter of a Greek shipping magnate. As he exploits, betrays, and ultimately destroys each of the people who love him, Spiro will come to find that the final victim is himself . . .

The Man on the Rock (1957) was the seventh novel by the prolific Francis King (1923-2011), who was hailed by Beryl Bainbridge as ‘one of our great writers, of the calibre of Graham Greene and Nabokov’. One of King’s most popular and best-reviewed novels, it returns to print in this edition, which features a new introduction by Gregory Woods.

‘A skilful, confident tale of modern Greece ... brilliantly successful ... There is indeed no fault to find with this book.’ – David Williams, Guardian

‘Mr. King is masterly ... he is exact, moving and funny ... a very enjoyable book.’ – Angus Wilson, The Observer

‘Constructed with unobtrusive mastery ... has the quality of readability which can only be achieved by the highest type of professional skill.’ – Francis Wyndham, The Spectator 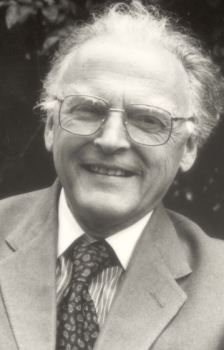