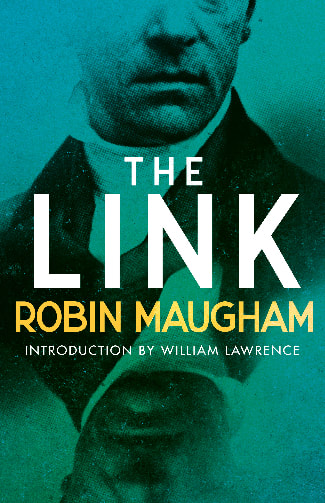 Twelve years ago, young James Steede set off to sea in search of adventure. When his ship was reported wrecked, James was presumed dead and the vast family fortune passed to his younger brother. But now, more than a decade later, a man shows up claiming to be the long-missing James. The resemblance is uncanny and the man knows things that only James could know, yet not everyone is convinced. Is he really the long-lost heir or an artful impostor? The suspense builds as the mystery unfolds, leading up to a sensational courtroom trial and the revelation of the startling truth.

One of the best-selling and most critically acclaimed English writers of his time, Robin Maugham (1916-1981) was also one of the first mainstream writers to make a career of writing openly gay-themed books. In The Link: A Victorian Mystery (1969), Maugham draws upon the real-life Tichborne Case, which gripped Victorian England in the 1860s and ’70s, to create a mystery so engrossing that it is almost impossible to put down.

‘A powerful and sensitive book which will head straight for the top of the best-seller lists.’ - Sunday Mirror 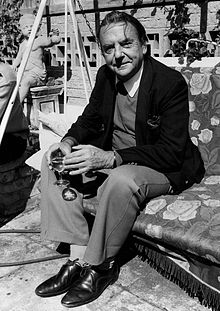