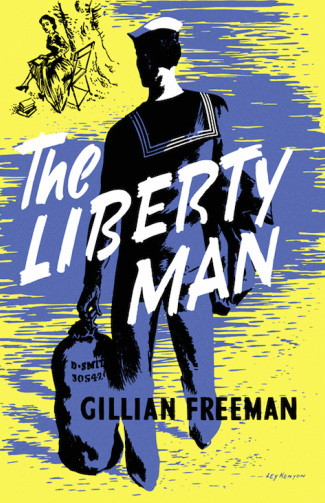 When Freda Mackenzie, an eminently respectable young schoolteacher with a stockbroker father and a background of tennis, riding and university, meets Derek Smith, a big blond sailor from the East End of London, she tells herself that she sees him only as a challenge, that she simply enjoys watching his reactions as she introduces him to good food, good films, good music. But their friendship develops into something more: Derek awakens in Freda a latent sensuality, a passionate joy in the act of love she has never before experienced or even imagined. As their affair becomes more intense, Freda and Derek find themselves torn between their feelings for each other and their very different social backgrounds—and they have only three short weeks in which to make their choice . . .

Critically acclaimed on its initial publication and later recognized by critic Mary Cadogan as “considerably in advance of its time”, Gillian Freeman’s first novel, The Liberty Man (1955), returns to print for the first time in almost 40 years. This edition features a new introduction by Edward Thorpe and a reproduction of the original jacket art.

“It is altogether an astonishing novel for a young woman to have written. The story describes, convincingly and touchingly, the brief, sensual affair that springs up between a sailor on leave and a young school teacher. The difference in their social status … is directly and honestly suggested, and their frank sexual attraction for each other is given a warm and compelling context … a novel that has the ring of truth.” – Times Literary Supplement

“This novel is successful in an honest and unpretentious way.” – The Guardian 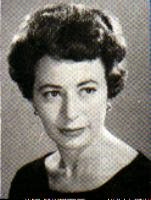