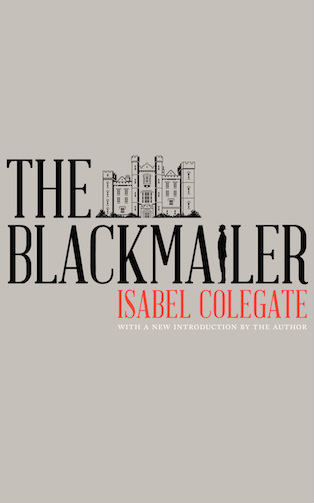 Anthony Lane is dead, a casualty of the Korean War, and at home in England he is praised a hero. But Baldwin Reeves, who served with him, knows the truth: Lane, a traitor and a coward, was executed ignominiously by his own men. Envious of the wealth and social position Lane possessed, Reeves decides to put his knowledge to good use by blackmailing his widow Judith. Anxious to prevent a scandal and protect Lane’s elderly mother from the disclosure of his disgrace, Judith seems to be wholly into Reeves’s power. But when the blackmailer finds himself falling in love with his victim, the balance of power shifts, and the stage is set for an ironic and surprising conclusion.

Darkly humorous, with a wonderfully offbeat cast of characters and featuring the distinguished style for which she is known, The Blackmailer (1958) was the first novel by Isabel Colegate, author of the modern classic The Shooting Party. This edition, the first in 30 years, includes a new foreword by the author.

‘As a novelist of English manners, Isabel Colegate has no rival.’ – The Times

‘Colegate’s prose is flowing and unpretentious. She tells an excellent tale.’ – Daily Telegraph 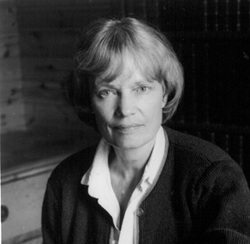