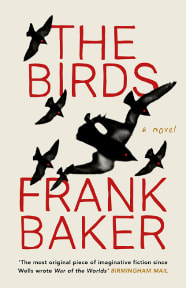 Thousands, even millions, of birds are descending on London – gathering, sitting, watching. At first their arrival is met with curiosity and amusement, as people debate where the birds have come from and what they’re doing here. But soon the feathered invaders start to show their sinister side, attacking, maiming, and even killing in incidents of tremendous brutality and violence. Are they an example of nature gone horribly awry, or a paranormal manifestation? Only one thing is certain: their aim is the destruction of mankind, and nobody has any idea how to stop them . . .

Frank Baker’s avian apocalypse novel The Birds (1936) went largely unnoticed when first published, but after the release of Alfred Hitchcock’s film in 1963, Baker threatened to sue, believing the director had borrowed from his book. The text of this definitive edition of Baker’s classic is taken from his own copy of the book, in which he made hundreds of changes and corrections, never published until now. This edition also features an introduction by Hitchcock scholar Ken Mogg.

“The most original piece of imaginative fiction since Wells wrote The War of the Worlds.” - Birmingham Mail

“Against the novels written for wholesale consumption, the fantasies of Frank Baker are an unfailing delight.” - The New York Times

“The story . . . is ingenious, and succeeds in creating a sinister atmosphere.” - Time and Tide 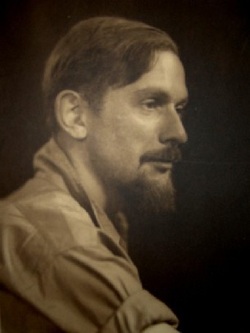