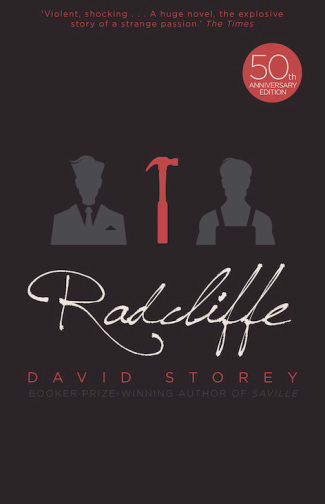 ﻿Radcliffe (1963)﻿
David Storey
With a new introduction by Alice Ferrebe

Leonard Radcliffe is the last scion of an ancient aristocratic family whose crumbling Gothic mansion looms high above the public housing estate where his friend, Victor Tolson, lives. Radcliffe, artistic and effete, and Tolson, rugged and masculine, find themselves strangely drawn to each other as boys, an attraction that develops into an obsessive love as they grow into men. But Tolson’s love is of a possessive, brutal kind that seeks to dominate and destroy the object of its affection, and the violence of their passion will lead to a tragic and unforgettable conclusion.

A powerful, haunting story with echoes of Wuthering Heights and the works of Poe and Dostoevsky, David Storey’s acclaimed third novel Radcliffe (1963) returns to print in this edition, which includes a new introduction by Alice Ferrebe. Storey’s Pasmore (shortlisted for the Booker Prize) and Saville (winner of the Booker Prize) are also available from Valancourt Books.

‘Violent, shocking . . . A huge novel, the explosive story of a strange passion.’ - The Times

‘An astonishing achievement . . . A major work of art . . . Radcliffe establishes David Storey as the leading novelist of his generation.’ - Daily Telegraph

‘A brainstorm of a book; it boils in the mind long after it is done . . . full of murderous and beautiful things.’ - Sunday Times

‘It tears viciously at you one moment and sets you shivering the next, in the dark moist chill of an illusory calm.’ - Observer

‘A very skilled and very intelligent writer indeed . . . a sharp depicter and an exacting judge of shades of emotion.’ - New York Times 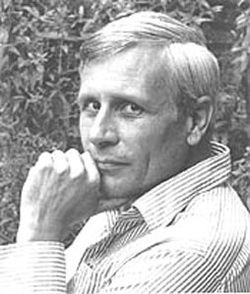