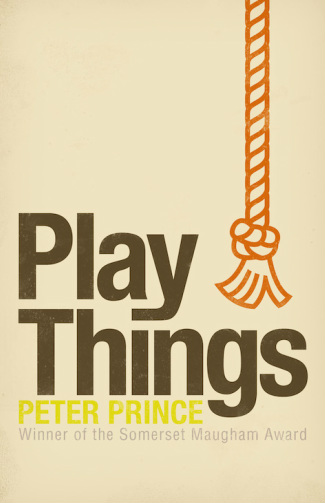 The 27-year-old hero of Play Things recently graduated and landed a job at a top architectural firm, but, he says, “I got tired.” Now he’s dropped out, grown his hair long and taken a job as a playleader at an adventure playground. But he quickly discovers that the job isn’t quite what he’d expected. The kids are violent thugs, even criminals, and the playground is a haven for thieves, perverts, and drug dealers. As the ineffectual playleader finds himself mixed up rather comically in their bizarre and dangerous schemes, it starts to look as though the summer will prove not to be about finding himself, but about finding a way to survive. . . .

“An agreeably readable first novel . . . light-hearted throughout, and altogether the book is a promising beginning to Mr Prince’s career as a novelist.” – J. G. Farrell, The Listener

“[A] newcomer who looks worth watching . . . Prince contrives to make [his] hero entirely sympathetic . . . he creates an air of hope and human potential, and you feel a surge of sheer affection for this not-so-null figure.” – The Guardian

“This is not a comfortable book . . . but if you can stand it, darkly funny!” – Audrey Laski, The Teacher 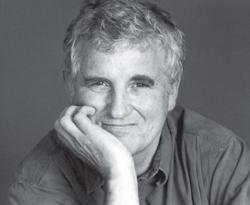 Peter Prince was born in England and educated both there and in the United States. He is the author of nine novels, including Adam Runaway and Play Things, which won the Somerset Maugham Award, and several film and television screenplays, including The Hit, which starred John Hurt, Tim Roth, and Terence Stamp, and the BAFTA-winning, Emmy-nominated PBS/BBC Oppenheimer series. He lives in London with his wife Linda and flies to New York when he can to visit friends and family.