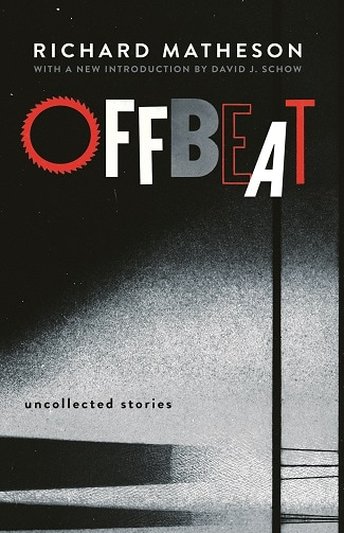 ﻿Offbeat (2002)﻿
Richard Matheson
With a new introduction by David J. Schow
Afterword by the Author

In the aptly titled Offbeat, Richard Matheson, a modern master of strange fiction, offers thirteen excursions into the unsettling and bizarre. In these stories you will encounter a major league pitcher with a horrific secret for his astonishing success; an ordinary man who wakes to find himself in a silent, empty world; a death row prisoner with an extraordinary explanation for his innocence; and a novelist whose fictional creations transcend the printed page.

Originally published as a limited edition hardcover, now long out of print, the remarkable and rare tales offered in Offbeat display the brilliant imagination that gave birth to such classics as I Am Legend and Hell House. This edition also features an afterword by the author and a new introduction by David J. Schow.

“Perhaps no author living is as responsible for chilling a generation with tantalizing nightmare visions.” - The New York Times

“The author who influenced me the most as a writer was Richard Matheson.” - Stephen King

“Matheson is one of the great names in American terror fiction.” - The Philadelphia Inquirer 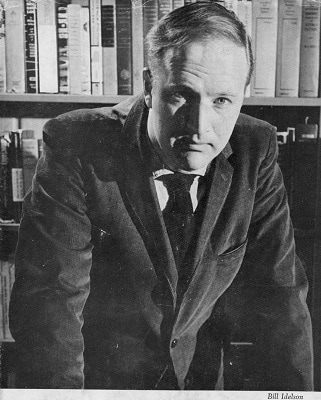