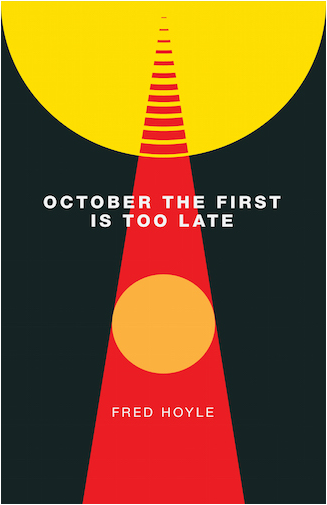 Renowned scientist John Sinclair and his old school friend Richard, a celebrated composer, are enjoying a climbing expedition in the Scottish Highlands when Sinclair disappears without a trace for thirteen hours. When he resurfaces with no explanation for his disappearance, he has undergone an uncanny alteration: a birthmark on his back has vanished. But stranger events are yet to come: things are normal enough in Britain, but in France it's 1917 and World War I is raging, Greece is in the Golden Age of Pericles, America seems to have reverted to the 18th century, and Russia and China are thousands of years in the future.

Against this macabre backdrop of coexisting time spheres, the two young men risk their lives to unravel the truth. But truth is in the mind of the beholder, and who is to say which of these timelines is the 'real' one? In October the First Is Too Late (1966), world-famous astrophysicist Sir Fred Hoyle (1915-2001) explores fascinating concepts of time and consciousness in the form of a thrilling science fiction adventure that ranks among his very best.

‘Fred Hoyle is the John Buchan of science fiction. His fantasies are not only rooted in scientific possibility but are told at a galloping pace.’ - Julian Jebb, Sunday Times 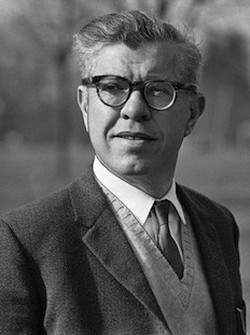 Several of Hoyle’s works, including Ossian’s Ride (1960), A for Andromeda (1962), Fifth Planet (1963), and October the First is Too Late (1966), have gone on to be recognized as classics of the genre. Hoyle was also well known for his nonfiction writings, which aimed at making science accessible to popular audiences and young readers, and for his BBC radio broadcasts and television work. He died in 2001.
Valancourt Books | PO Box 17642, Richmond, VA 23226 | 804.873.8528 | email
Copyright © 2022 by Valancourt Books, LLC. All rights reserved. Valancourt Books® is a registered trademark of Valancourt Books, LLC.
Banner art by M.S. Corley