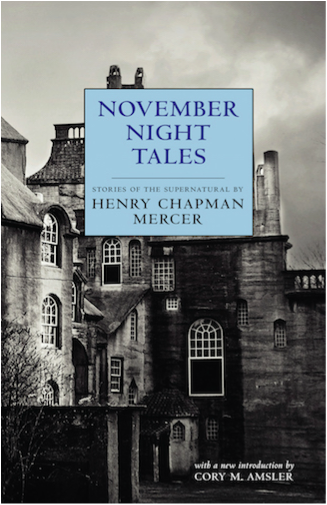 Towards the end of his life, the eccentric archaeologist, historian, architect, and collector Henry Chapman Mercer (1856-1930) channeled his antiquarian interests and his love of Gothic literature into November Night Tales (1928), a volume of highly imaginative weird tales in the mode of M.R. James.

In "Castle Valley," unexpected consequences ensue when an artist gazes into an old crystal and sees visions of a Gothic castle. In "The Blackbirds," a flock of vultures may portend an ominous fate for a young man who has been warned that calamity will befall him on his birthday. "The Dolls' Castle" is a sinister place with a dark past that lays supernatural snares to catch unwary children. And in "The Wolf Book," a scholar visits a Transylvanian monastery where he discovers a mysterious manuscript that may be connected with a legendary werewolf.

This first-ever republication of Mercer's tales includes all six stories from the scarce first edition, plus an additional rare story, "The Well of Monte Corbo," discovered among Mercer's papers after his death, and a new introduction by Cory M. Amsler of the Mercer Museum. 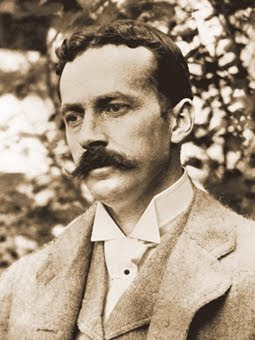