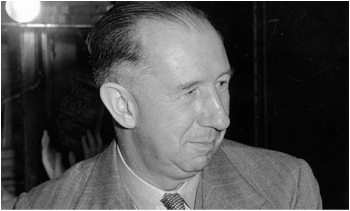 Shute died in 1960 of a cerebral hemorrhage.