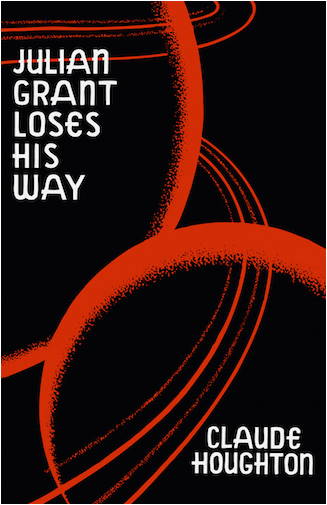 Shortly after dawn, Julian Grant finds himself in London, unsure of who he is or where he’s been, but sensing vaguely that he is on his way to an appointment. Taking refuge in a café to collect his thoughts over a cocktail, he is suddenly beset by a series of scenes and images from his past: his monastic childhood, the dismal years in a dreary office job, his unexpected inheritance of a fortune, his cruelty to the women who have loved him. As he struggles to understand his situation and figure out who he is and where he is going, he tries to discover the truth behind his strange experience. Is he going mad? Is he asleep and somehow trapped in a dreamworld? Or could there be some other, more chilling explanation for his disorientation and the disturbing visions to which he is being subjected? This first-ever reprint of the novel features a reproduction of its original jacket art.

Claude Houghton (1889-1961) won a cult following in the 1930s for his mystery and thriller novels featuring razor-sharp dialogue and unusual metaphysical themes, the best known of which is I Am Jonathan Scrivener (1930). Though praised by critics and widely admired by his fellow authors, including J. B. Priestley, Hugh Walpole, and Henry Miller, Houghton has fallen into neglect and deserves rediscovery as a key novelist of the interwar period in Great Britain. Several of Houghton’s other novels are also available from Valancourt Books.

“Claude Houghton’s novels are always interesting . . . Julian Grant Loses His Way is the best book of his that I have read . . . Houghton’s talent is at its best.” – Graham Greene, The Spectator

“He is an extremely interesting novelist, and a genuinely original one.” – J. B. Priestley 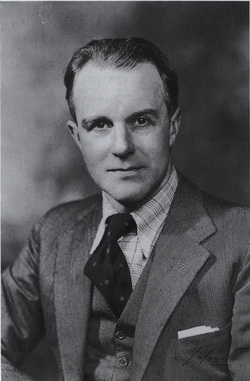