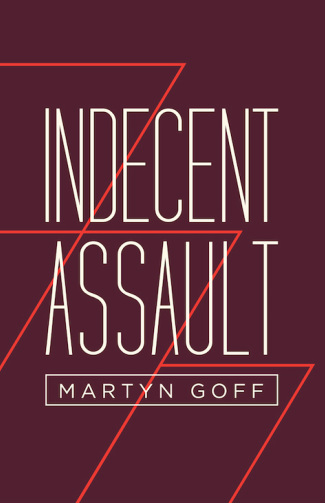 David Coulsdon, an art student, is astonished when his parents finally grant his request to live away from home, allowing him to move in with his gay uncle Julian and his partner. David’s father, Mark, is a politician hoping to become Prime Minister and wants David to keep an eye on Julian to ensure he doesn’t do anything scandalous that might harm his political career. His fears prove only too well founded: Julian is arrested and charged with an unthinkable crime, and David is forced to struggle between his loyalty to his father and his friendship for his uncle as he tries to uncover the truth behind the allegations. But the answers he finds are more shocking than he could ever have imagined, and the consequences may prove devastating to them all …

First published in 1967, the year homosexuality was decriminalized in Great Britain, Martyn Goff’s Indecent Assault is both a compulsively readable political thriller and a fascinating look at gay men and society’s attitudes towards them at a pivotal moment in history. This new edition is the first since 1969 and joins Goff’s gay classics The Plaster Fabric (1957) and The Youngest Director (1961), also published by Valancourt.

‘Mr Goff writes well. His concern is to show the interaction of private and public life, the effect that a scandal in high places has on those caught up in it.… Mr Goff [has] both narrative power and talent.’ – Punch

‘Mr Goff writes compassionately and he has a gift for bringing out the drama in people’s ordinary confrontations with each other.’ – Sunday Times 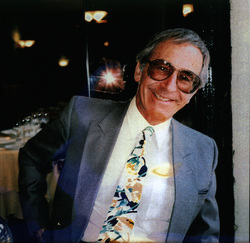