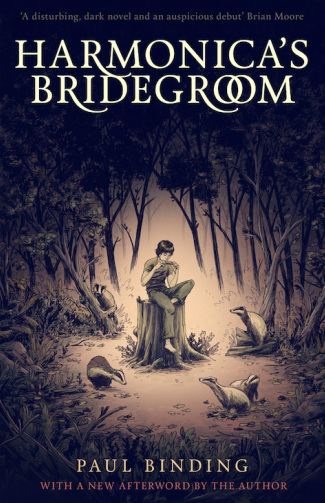 Dan Varney, in Madrid for a conference, goes in search of a night of adventure to help take his mind off the terrible events of one year earlier, when an act of betrayal left his father dead and his beloved brother James in an institution. The unexpected sound of a harmonica playing one of James’s favourite tunes draws Dan to Kevin, a handsome English youth with a dark secret and a connection to Dan’s own past. Dan and Kevin feel not only attraction but sympathy, but when Dan learns of Kevin’s role in the mysterious tragedy that struck the Varney family, could any kind of relationship survive?

This new edition of Paul Binding’s critically acclaimed first novel Harmonica’s Bridegroom coincides with the 30th anniversary of its original publication and features a new afterword by the author.

‘A disturbing, dark novel and an auspicious debut.’ – Brian Moore

‘The obsessive love of one brother for another makes absorbing reading. The picture of the selfish cold father is very convincing, I found the unwitting betrayal of the father by the despised son most moving. There are fine descriptions throughout.’ – James Purdy

‘A real talent for describing places, and an admirable restraint which gives his writing tautness. The book is fired by sincerity … the writing is admirable.’ – Books and Bookmen 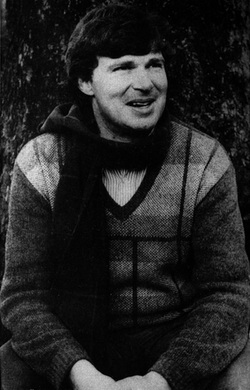