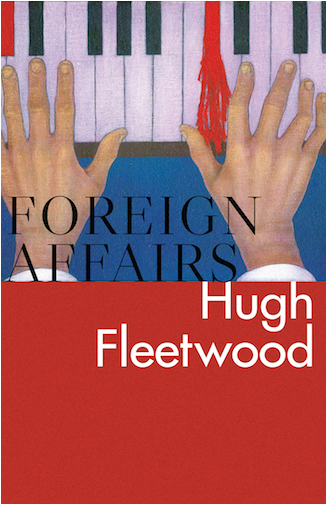 Paolo Levin is an accomplished American concert pianist living in Rome. Intensely self-absorbed, Paolo values his independence above all else and has no desire to be trapped in the commitments of a relationship. But he can’t seem to shake off the attentions of Ralph, a sinister crippled boy who is in love with Paolo and persists in stalking him.

One morning Paolo awakes in terror to find himself handcuffed to his bed with Ralph looming over him. Paolo’s most precious parts – his hands – are to be forfeit unless he submits to Ralph’s bizarre demands . . .

Described by one critic as “the master of modern horror,” Hugh Fleetwood is the award-winning author of more than twenty volumes of fiction, including the classics The Girl Who Passed for Normal and The Order of Death. Foreign Affairs (1973), his third novel, is a literary thriller whose unexpected twists and turns will keep readers on the edge of their seats until the shocking conclusion.

‘I must repeat my admiration for the high promise shown in Foreign Affairs. Hugh Fleetwood appears much the most talented young English author I’ve come across in some time.’ – Peter Prince, New Statesman

‘A gripping novel.’ – Books and Bookmen

‘Mr. Fleetwood can write like a dream ... and really get into your head. He reaches down and stirs up with venomous delight the nameless, faceless things swimming far below the levels of consciousness.’ – Scotsman 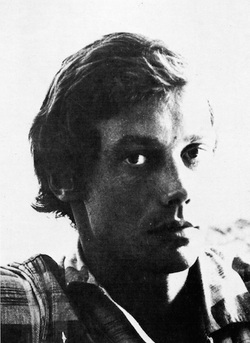