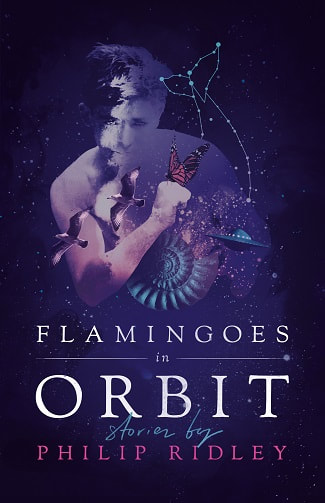 A teenager stares at his reflection and sees the Milky Way. A motorbike prowls and growls like a wild animal. A whale sings a song to end loneliness.

Philip Ridley’s collection of short stories – like his two adult novels, Crocodilia and In the Eyes of Mr Fury – became an instant cult classic when first published in 1990. Magical, poetic, heartbreaking and humorous, the sequence explores childhood, family life, romantic love in all its aspects – lost, unrequited, obsessional – and does so with a haunting mixture of both the barbaric and the beautiful that has become Ridley’s trademark. In particular, these tales deal with the experience of growing up gay in a world still bristling with prejudice, and they sing and howl with the need for equality and freedom.

‘Ridley sets off a deliberate quiet and matter-of-fact prose against touches of glowing passion ...The stories achieve a startling variety. The power of the book as a whole, however, derives from the way in which these different voices blend in a single cry of frustration and regret.’ – Times Literary Supplement.

‘Menace lurks in the shady corners of family life ... Chilling.’ – Time Out

‘Ridley is a visionary.’ – Rolling Stone