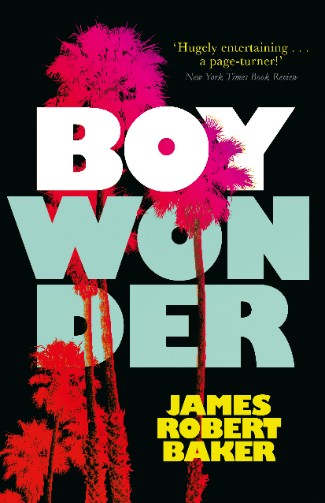 Told in the form of interviews with those who knew and hated him, this hilarious and irreverent mockumentary recounts the rise and fall of notorious Hollywood producer Shark Trager. As a young man, Shark had dreams of directing artistic movies, but when his film school project is savaged by a snobby French critic, Shark turns instead to producing exploitative trash, the more shocking and outrageous the better. Fueled by a nonstop supply of sex and drugs, Shark’s life and work become increasingly bizarre and erratic. Yet we meet a different side of Shark too, as we learn how he saved a group of Sunday school teachers held hostage by terrorists, prevented a horrific attack on Nancy Reagan by a sex-crazed donkey, and single-handedly took out a squad of dangerous neo-Nazis posing as disabled schoolchildren. It all leads up to a wild and explosive finale when, against all odds, one of Shark’s films finds itself a contender for the Academy Awards—but the ceremony doesn’t go exactly according to plan ...

Riotously funny, wickedly politically incorrect, and completely impossible to put down, James Robert Baker’s satire of the film industry Boy Wonder (1988), long revered as a cult classic, returns to print at last in this new edition, which includes an afterword by his partner, Ron Robertson.