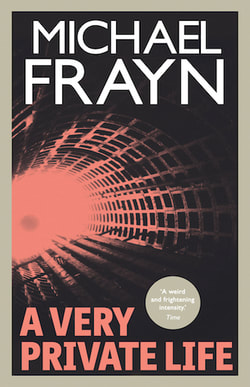 Uncumber lives in the distant future, in a world sharply divided between ‘Insiders’ and ‘Outsiders’. The Insiders lead a privileged existence: never having to leave their homes, they enjoy a vastly prolonged lifespan, a regular supply of food and mind-altering drugs, and holographic entertainment at the push of a button. Meanwhile, the Outsiders, half-savage, inhabit a polluted wilderness of ruins and industrial waste, struggling for survival.

Uncumber has been warned never to go outside. But when she meets an Outsider on the Holovision and falls in love with him, she becomes curious and decides to venture out into the world . . .

‘A weird and frightening intensity.’ – Time 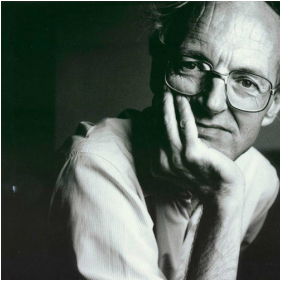