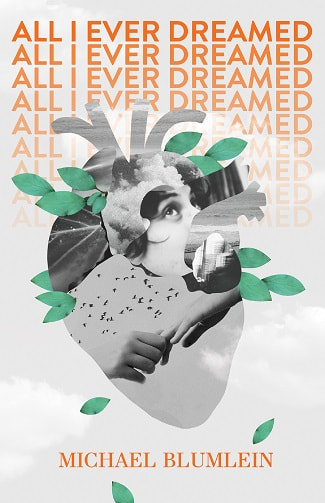 All I Ever Dreamed
Michael Blumlein

In the opening story of this extraordinary collection, “California Burning,” a man must come to terms with a strange truth about his dead father, whose corpse refuses to be cremated. In “Snow in Dirt,” a man finds the woman of his dreams buried in a state of suspended animation in his garden. The burned-out fashion designer in “Hymenoptera” receives new inspiration when a chest-high, eight-foot-long wasp shows up in his studio. And in stories like “Twenty-two and You,” “The Roberts,” and “Know How Can Do,” Blumlein explores the consequences—sometimes humorous, sometimes horrific—of scientific technologies such as genetic manipulation and the creation of artificial life.

Varying widely in theme and subject matter, these stories showcase the breadth and power of Michael Blumlein’s vision and once again reveal him to be one of the most original and fascinating of contemporary writers. They are stories that skirt the boundaries of fantasy, science fiction and horror, existing in a genre uniquely the author’s own.

This volume brings together all the short fiction published by Blumlein in the three decades since the original appearance of his award-winning collection The Brains of Rats (1989), including two stories published here in book form for the first time.

“Readers who enjoy a wide range of genre fiction will be enamored with this collection of short stories from physician and author Blumlein, most of which blend Lovecraft-like lore with the earthy everydayness of Stephen King’s fiction.”  – Publishers Weekly

“Blumlein hasn't been the most prolific of science-fiction writers, but he's certainly among the most distinctive . . . Blumlein's sophisticated, clinical understanding of biological themes is always balanced by his deep compassion toward his troubled characters.” – Chicago Tribune

“Blumlein has an exceptional vision and he conveys it with exceptional talent.” – Washington Post

“Blumlein is one of the most important, original and challenging writers working in SF or horror today.” – Science Fiction Eye 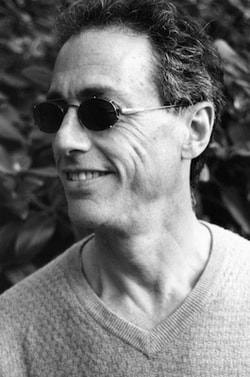