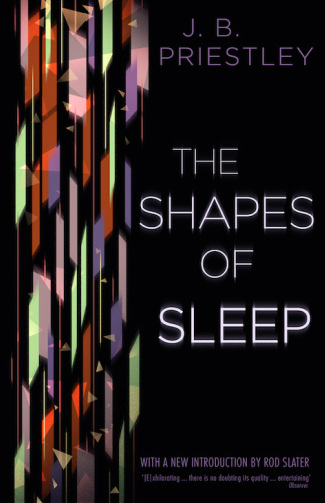 ﻿The Shapes of Sleep (1962)﻿
J.B. Priestley
With a new introduction by Rod Slater

Mild-mannered Ben Sterndale is an out-of-work investigative reporter who likes nothing better than a quiet evening at home with an eighteenth-century novel and a classical music record. But when he is hired to locate a document stolen from a London advertising agency, he quickly finds himself embroiled in a deadly game of international intrigue. By the time he traces the missing paper to a rare stamp dealer, the man is already dead and the only clue is a cryptic phrase about ‘the shapes of sleep’, uttered with his dying breath. The trail leads Sterndale to Berlin, a divided city where shadowy figures from both East and West are desperate to get their hands on the shapes of sleep. But what are they, and why are so many people willing to kill for them? Are they some kind of weapon, part of a Communist plot, or something even more sinister than Sterndale can possibly imagine?

An unusual mix of spy thriller, existential mystery, and wry social commentary, J. B. Priestley’s The Shapes of Sleep (1962) is a page-turner that will keep readers guessing until the final page. This edition, the first in almost 20 years, includes a new introduction by Rod Slater.

‘The Shapes of Sleep is not easy to describe, but there is no doubting its quality, in which gaiety and sanity are matched by invention . . . you must read this entertaining fiction; and no doubt you will.’ – John Davenport, Observer

‘Splendid . . . this absorbing topical tale . . . has the master stamp . . . in pace, ingenuity, coherence, it is completely assured, and with the special Priestley slant of wry observation.’ – Evening Standard 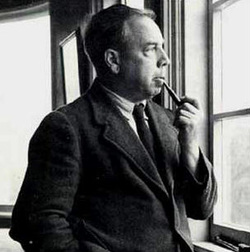