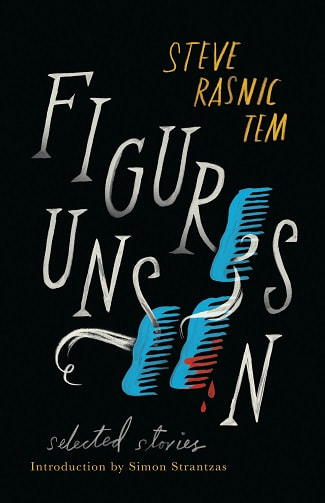 In the worlds of Steve Rasnic Tem a father takes his son “fishing” in the deepest part of downtown, flayed rabbits visit a suburban back yard, a man is haunted by a surrealistic nightmare of crutches, a father is unable to rescue his son from a nightmare of trees, a bereaved man transforms memories of his wife into performance art, great moving cliffs of detritus randomly prowl the world, a seemingly pointless life finds final expression in bits of folded paper, a nuclear holocaust brings about a new mythology, an isolated man discovers he’s part of a terrifying community, a photographer discovers the unexpected in the faces of dead children, and a couple’s aging dismantles reality.

Winner of the World Fantasy, British Fantasy and Bram Stoker Awards, Tem has earned a reputation as one of the finest and most original short fiction writers of our time, blending elements of horror, dark fantasy, science fiction and surreal nightmare into a genre uniquely his own. This new volume collects for the first time thirty-five of Tem’s best tales, selected by the author, and includes an introduction by Simon Strantzas.

“One of the finest and most productive writers of imaginative literature in North America.” – Dan Simmons

“Steve Rasnic Tem is a school of writing unto himself.” – Joe R. Lansdale
​
“He’s one of the true masters.” – Ed Gorman​ 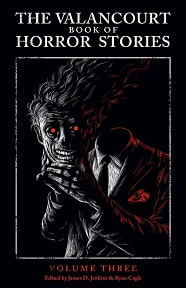