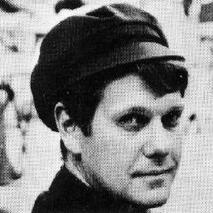 More recently, Spencer has devoted himself to painting and to writing a trilogy of autobiographical works, the first of which, the memoir Backing into Light: My Father’s Son, was published by Quartet in 2013. He lives in East Sussex.